Have you ever noticed that some of the best ideas occur while you’re driving or when you’re out for a walk? I think the inspiration is always there, just below the surface. But we need to be unplugged from everything else before it can be recognized. Long drives or strolls are best – You have time leftover after organizing your thoughts about work responsibilities, grocery lists and next weekend’s activities.

I admit that I’m guilty of squeezing as much out of life as humanly possible. There is a long inventory of things I am going to do: Today, this week, next summer, before I die. Sometimes, I forget to breathe. Living in the moment requires seeing a bigger picture than what’s next on the list. The only way I can relieve my tunnel vision is to make time to do nothing. It wasn’t easy, at first. In fact, it happened quite by accident.

Once I stopped working, I no longer had a long commute every day. That’s when I did my thinking. Tackling my retirement list, life took on a whole new meaning. The busier I became, the less connected I felt, until the significance of what I was doing became lost.

Then, one day, I went to the beach. Alone. Nobody to talk to, no grandkids to lifeguard. It was the first time I took my iPad instead of a real book. The sun was too bright for me to see the screen. After swimming and beachcombing, I ran out of things to do. I was bored! I had driven more than an hour to get there and it wasn’t even lunchtime yet. I was forced to do nothing. My foot tapped, my knee jiggled. Then, something strange happened: I relaxed. It was a foreign concept but I decided to embrace it. I’ve read a lot of self help books about this and studied a little Buddhism. I even tried meditation a time of two. It wasn’t for me…. Until that day at the beach.

On the drive home, I felt energized and had several new ideas to pursue. My current projects came sharply into focus. It was as if I had been on a tropical vacation for a week instead of at the Rhode Island shore for a few hours! Doing less had given me so much more.

These days, I practice doing nothing in all sorts of places. Just fifteen minutes in my favorite recliner, with the television off and my iPad closed, makes a difference in how I see my world. Priorities become clear. Worries diminish. Unplugged, I feel connected. Ironic? Try it and see! 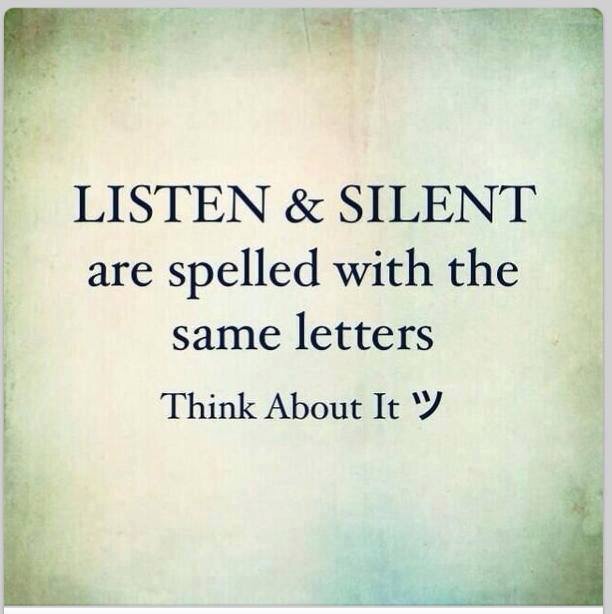 5 thoughts on “The Fine Art of Nothing”