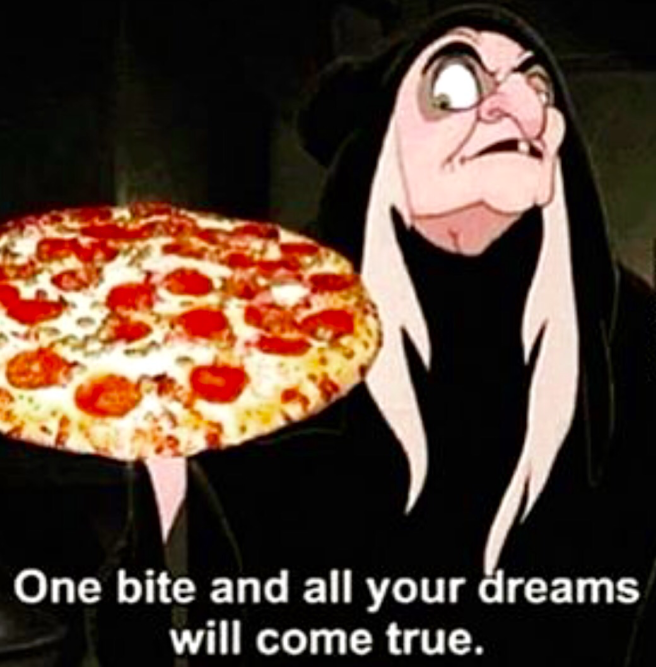 Restaurant menus, cookbooks and television chefs all have one thing in common: Comfort food. They dedicate themselves to meeting our emotional need to repeat meals we loved as children. Even the resolutely health conscious or most epicurean connoisseur diverts to meatloaf and mashed potatoes from time to time.

There are very few among us who do not occasionally seek comfort from certain foods. It’s a silly notion, really. It’s not actually the food that makes us feel better. It’s the memory attached to it. Perhaps it’s a dish your grandmother served at the holidays or something special your mom made for you when you were sick. It might be a meal you shared on a very memorable vacation or even an economical dish that you made during leaner financial times.

Whatever the significance, this food actually has the ability to alter our hormones and make us feel better – At least, temporarily. Most of our favorite comfort foods seem to be unhealthy by today’s standards, full of wheat, carbs or sugar. I think that’s because they are foods from a time when we knew less about nutrition and meals were created more to fit into a family budget, with one working parent, than with a healthy diet in mind.

But they’re not all bad. Some have been made over into something that conforms with today’s eating patterns. Oatmeal, for example, is a comfort food and a modern staple among healthy people.

I don’t think it unwise to indulge oneself in a little comfort food once in awhile. Whether it’s bad weather that drives us to it or a really tough day at the office, it just might help. You’ve got to eat anyway, right?

Here are two of my favorites – One a healthy version and the other, well, not so much. But it was just one meal out of the week and it was worth every savory calorie!

When the temps dipped well below zero last weekend, I treated myself to an old standard lunch from my childhood: Grilled cheese with tomato soup. My adult version of the sandwich has evolved from white bread and pre sliced, processed American cheese to something more decadent. I bought a nice, crusty loaf from the store bakery and sliced it a little thicker than usual. I choose a combination of American, Muenster and Provolone for the filing. It was amazing. The soup, of course, was straight out of the Campbell’s can and probably had three day’s worth of sodium. But there’s just no substitute. It was still freezing outside, but I cared much less and felt warm inside for the rest of that particular afternoon. 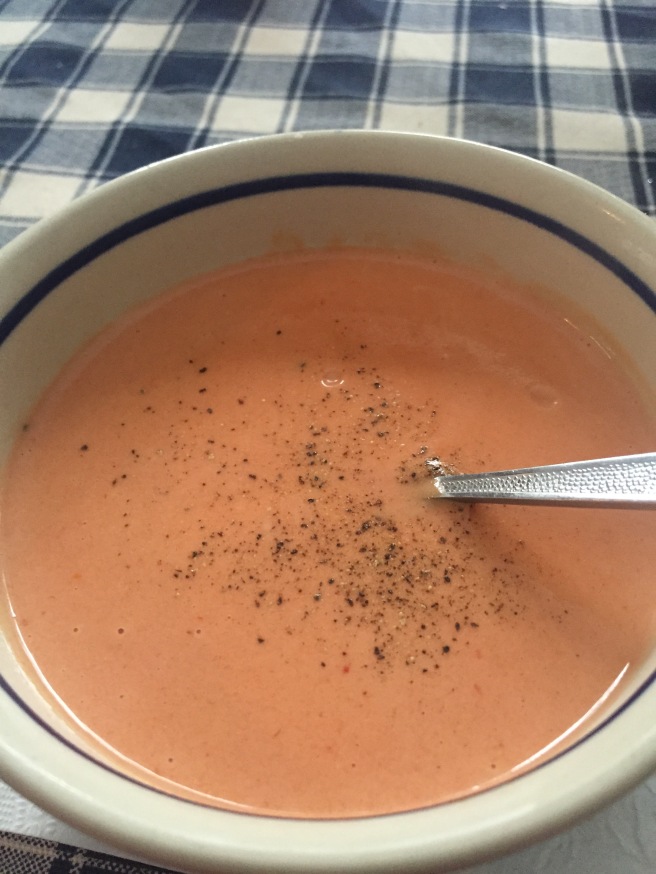 Another classic comfort food is meatloaf. Two friends were describing their’s last night, during intermission at a show. So, now it’s on my menu for the coming week. But it’s not my mother’s meatloaf. For starters, I use lean ground turkey. When my kids were small, I tried hiding spinach in my meatloaf and they actually liked it. There was no recipe – I was just winging it. I seem to recall adding mozzarella, too, and Quaker Oats. So, I searched Google and Pinterest this morning. There are multiple recipes out there with these ingredients! Most call for stuffing or rolling the meatloaf around the spinach filling, which looks really pretty when you slice it. But I used to just mix it right in, since I was trying to hide it. Here’s a very simple one that is similar to mine. I think you could substitute the breadcrumbs with the oats, or maybe a mix of both.