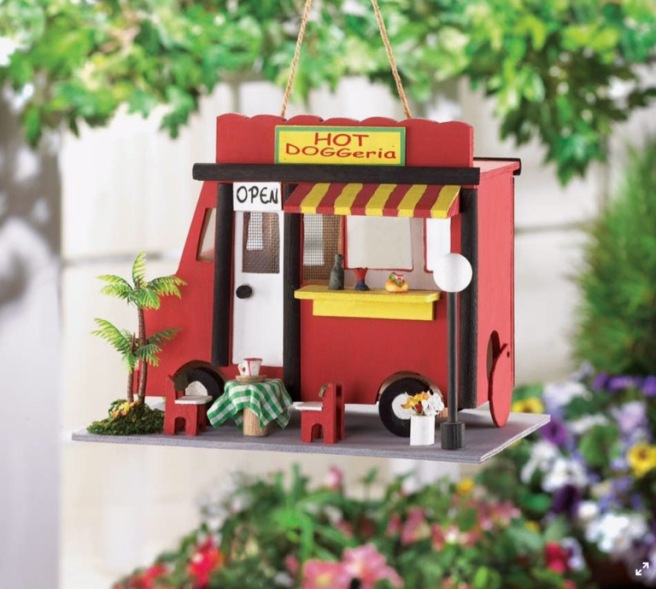 I had dinner with a writer friend the other night. I’d known her years ago, from country line dancing class. At some point, we reconnected when one of us discovered that the other was also writing. Over wine and Irish coffees, we compared retirement philosophies. She told me a story about a hot dog truck she likes to visit on Friday nights.

It started out as something she did with her husband as a way to relax after a busy week. After a while, they became familiar faces at the hot dog truck and they are friends with the owner of the business. A simple pleasure that she still enjoys, even if her husband is working and she has to go by herself.

Recently, she was telling some other friends about it. Some of them said they had always wanted to try it, but had never been to the hot dog truck. They offered no viable excuses. They just had not done it, despite having a long standing desire and often driving right past. They had not had the experience.

It became a metaphor as we talked. Like me, she deliberately seeks new adventures, learns new things. We make plans, have lists. We do the things we think we’d like to try. We have the hot dog. Sure, it’s a luxury – not having to go to work every day. But you don’t have to change your world. Start small. Baby steps! I know people who retire and still have excuses instead of check marks on their list of goals.

My mother used to tell me, “It’s later than you think.” Whatever it is that you think you’d like to do, why not do it? At least, make a plan to do it. What are you waiting for? Go out there and have that hot dog! 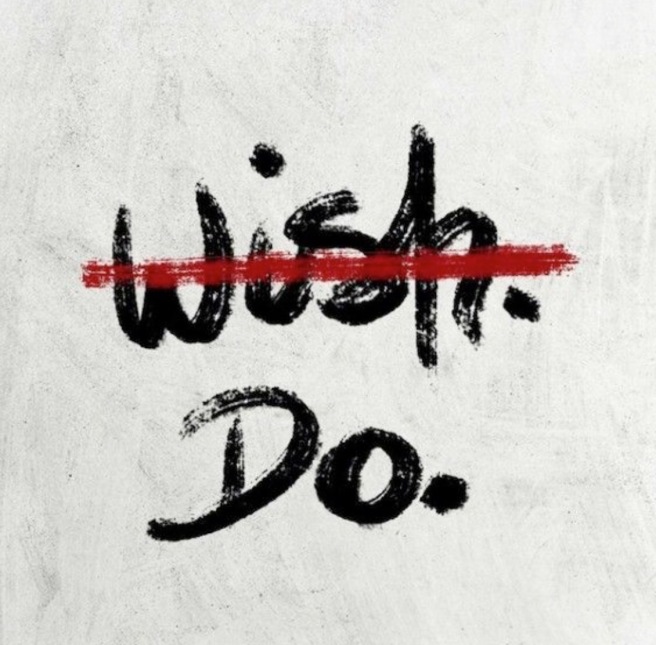