Today’s Guest Blogger is my good friend, Carmen Lepine!  Please show her some love for being such an honest, courageous and fabulous young woman. Thank you, Carmen!

At one point or another, I believe we’ve all experienced a “bad hair day”. Some feel that a bad hair day is a cause for a bad day in general. What if I told you, though, that a lot of people experience bad hair lives?

For about sixteen years, I was leading a bad hair life with a little known disorder called Trichotillomania or “trich” for short. It’s defined as the repetitive pulling out of one’s own hair. It is part of a group of behaviors called BFRBs, Body Focused Repetitive Behaviors in which people pull, pick and bite their own hair, skin or nails which result in damage. People pull from various locations on the body, with the scalp being at the top of the list, followed by eyebrows, eyelashes, etc. It is such a complex disorder and has only recently started to become understood. It is gaining headway in the media. There are numerous online articles and there will be a new documentary called “Trichster” that is being released to iTunes in the middle of April.

​Some say trich results from a grooming gene that has gone awry. A lot of animals engage in these behaviors, like apes and monkeys that will pull hair or pick insects off themselves or others. Birds pluck their feathers and dogs and cats might lick or bite an area of their body to the point of bald spots. People see this in animals and they feel bad, but when it is seen in other people it becomes a whole new ball game and we are all of a sudden crazy and flawed. Unfortunately, this is how I felt about myself. There was something seriously wrong with me and I just didn’t belong. I felt like I was the only one with this problem, not realizing, back when I was 13, that I wasn’t alone and 2 in 50 people had this same disorder.

​One of the biggest questions I get is “Doesn’t it hurt?”. Believe it or not, it doesn’t hurt physically, but mentally it is painful. There is so much shame and guilt involved with this condition. It is very limiting as well. My scalp was at one point 80% bald. I covered it up with hair building fibers called Toppik. While others were spending time putting on makeup in the morning, I was spending time covering up bald spots. I wore a wig at one point for about a year. I hated bright lights, snow, wind and rain. Rollercoasters and swimming pools were not my friends. I couldn’t even lay my head down on a pillow at night fearing my bald spots would show in the morning. Relationships were out of my realm of possibility. I basically lived my life in fear. I did not want anyone to know I was doing this to myself. This was until about six years ago when I decided enough was enough and sought help and, in doing so, has helped me recover.

​I can proudly say that I have been pull free for about a year and a half. It’s an incredible feat considering I couldn’t even go one minute without pulling my hair. I now have a full head of very thick hair. How did I do it? There is certainly no one magic pill that did the trick. It was a combination of a lot of things that helped me. I had the support from family and friends knowing that they would still love me regardless of whether I was bald or not. I tried different medications and have finally found one that is helping. I have been to a few support groups, retreats and conferences specifically about trich which helped me gain a better understanding of it and helped me realize that I’m not alone in this fight. I’ve been in therapy for the past six years. It has helped me talk about my feelings and gain all the tools I need to cope with trich as well as anxiety and depression. Last but not least, I overcame this disorder with an extreme amount of my own hard work. Above all things, I had to have the willingness to change, a positive attitude, strength and perseverance. It wasn’t easy, but it was worth it! 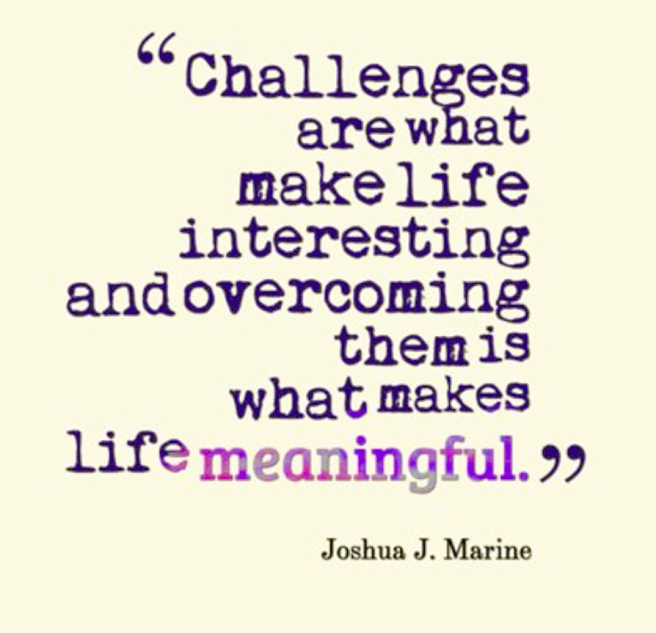 ​I know that I will always have trich until there’s a cure. It’s a matter of whether I choose to pull or not at any given time. For now, I am grateful for the freedom and try not to take it for granted. I relish the pouring rain, while others think they’re melting. I let the wind blow my hair around and don’t care if it’s messy. I dive into swimming pools instead of just floating. I wear hats now to keep the sun out of my eyes instead of hiding my head. There is nothing I love more than resting my head on my pillow and waking up with bed head. That’s a “good hair day” in my book.

9 thoughts on “A bad hair day”